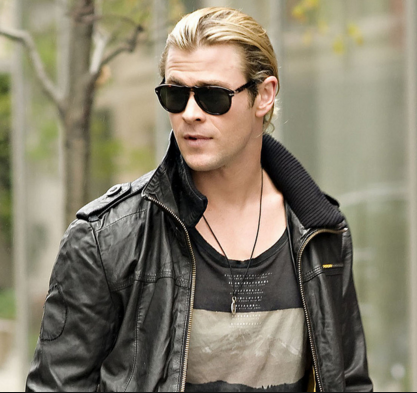 Chris Hemsworth’s Leather Jacket styles give viewers a new dimension. Chris is a person who is a very very famous and also talented actor. In his all movies, Chris Hemsworth act really different and his style was different. But his more than every movie he used to put different leather jacket. His career was started since 2004 is an Australian TV series known as Home and away. But after he joined in marvel team as the God of thunder Thor, he got a vast popularity worldwide.
Some of his famous movie detail given underneath:

In his media career, he always shows his different types of the vintage look by the leather jacket.He is not only a good actor but also a good model. Some of the pictures are showing beneath. 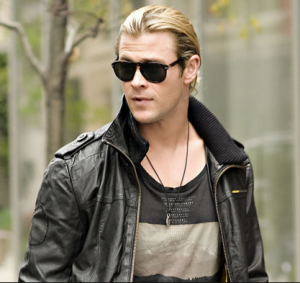 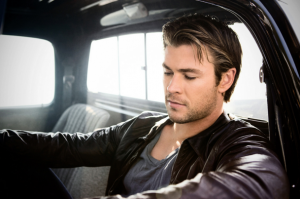 The Cabin In The Woods: There was five friend( Chris Hemsworth, Kristen Connolly, Fran Kranz, Jesse Williams, Anna Hutchison) was traveling to a distant village for a short vacation. And they were curious to feel some horrors things. Unfortunately, they stuck by zombies. And there was another factor to play. And two scientists called Bradley Whitford, Richard Jenkins behind to make that puzzle. In this movie Chris Hemsworth wear a nice leather and fabric mix jacket. 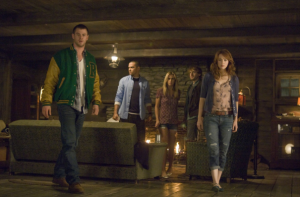 Thor: The God Of Thunder: Thor was the son of Odin. And Odin was the king of the Norse gods in Asgard. As Odin became aged he wanted to give the responsibility the Thor become next king. But in one battle Thor show his brutality so Odin gives him a punishment by sending him to the world without power. Loki was Thor’s brother and the main masterminded was Loki. In that moment he kept all the power of Asgard. In that movie, he wears a leather Iron mix Armor. 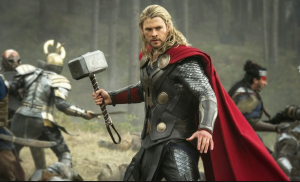 The Avengers: When the brother of Thor Loki got the access to ultimate power and energy cube and that called Tesseract. Nick Fury was the director of the S.H.I.E.L.D. and he was going created a Dream Team to defect the unusual threat for the planet. In that team, there was Iron Man (Robert Downey Jr.), Thor (Chris Hemsworth), Captain America (Chris Evans), Widow (Scarlett Johansson), the Hulk (Mark Ruffalo) and Hawkeye (Jeremy Renner). In this movie Chris Hemsworth’s Leather Jacket color was brown. 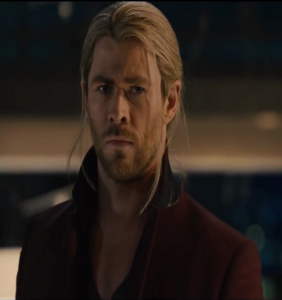 The Huntsman: Winter’s War: Freya (Emily Blunt) was cheated by her sister Ravenna (Charlize Theron). And she continues her journey to the northern kingdom and builds a strong Huntsman team to make as a shield. Freya had a magical power to make anything with ice, though she can turn her enemies to ice. And the rule of her army never fell in love. But Eric (Chris Hemsworth) and warrior Sara break that rule and the queen got angry to stop them whatever it cost. In addition, continuing her fight with sister and the other side Eric and Sara were fighting for ends that evil war. But in this movie, he uses a long court with a jacket as armor. 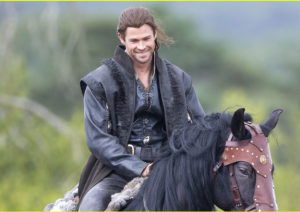 In Raven, we serve genuine leather jacket with existing design and also we give custom made design opportunity to our customers with affordable price and also the best quality.