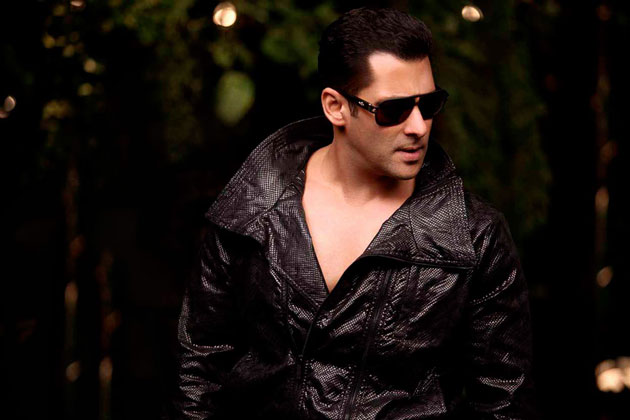 Salman is the coolest looking man and also an eligible bachelor on this planet. it’s really appreciable for one to adopt his style. Although his choice also matches with some of us. He has shown us a couple of style of leather jacket. He wore various leather jacket throughout his career. In this post, we will see his latest leather jackets one by one. So let’s take a look from the oldest to the latest collection of his jackets.

The story is about an Indian couple Kareena Kapoor and Salman Khan. They fall in love and decide to get married even after nonacceptance from Samir’s parents because Raina is an orphan. Here is the pic of Salman while his left shoulder got injured through the shooting of Main Aurr Mrs. Khanna . 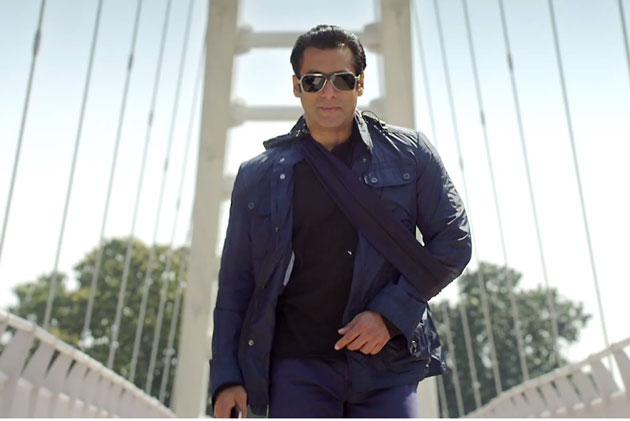 In the film, a mistaken identity leads to love a man and his family concocts a grand strategy to win over the hearts of Asin and her greedy conniving uncles. In this picture, Salman wears the latest black jacket with black glasses. 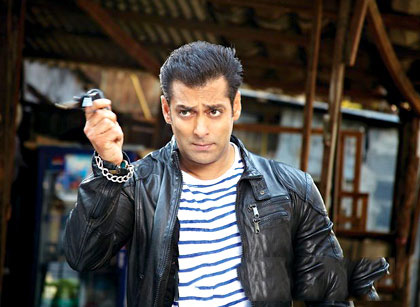 In the film, we see Cupid’s arrow pierces the heart of a superspy of India after he meets a beautiful dance student and also a superspy of Pakistan and both agency become the foe of this love birds. Here is the pic where Salman is wearing a camel color latest jacket and applying her love tricks to convince her. 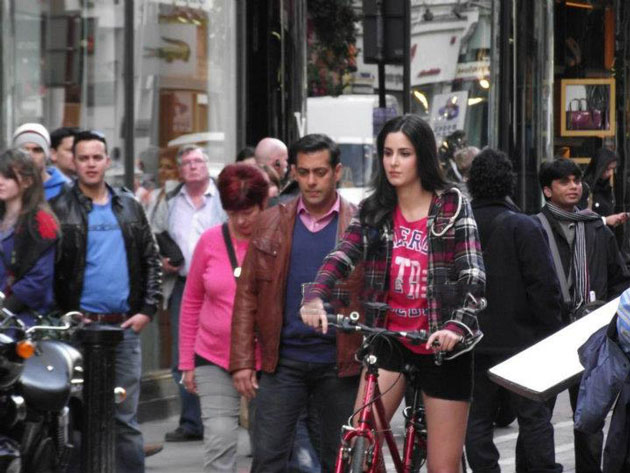 In the film, we see a solitary man as Salman and he starts the battle to save ordinary people from the present threats of corruption and injustice.Here is the latest pic of Salman where he wears a faux leather jacket with other members of “Jai Ho” in the press conference. 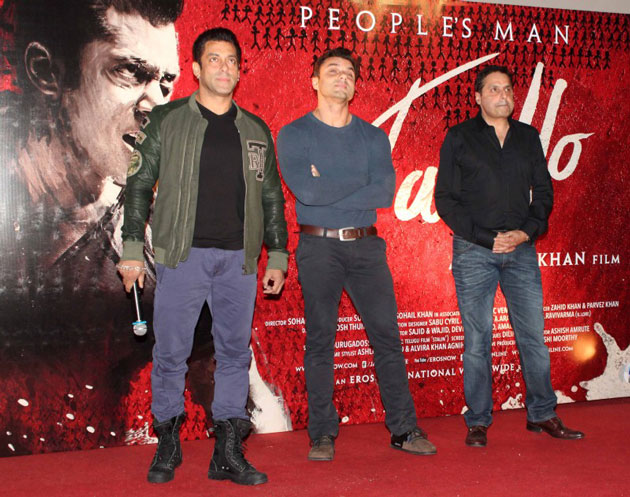 This film adds another golden feather in Sallu’s career. It is one of the best blockbusters of him. His acting and styles make the most versatile effect in the character. Here is the iconic look of Salman, French Cut beard along with the latest sleeveless brown leather jacket in superhit song “Jumme Ke Rat”. 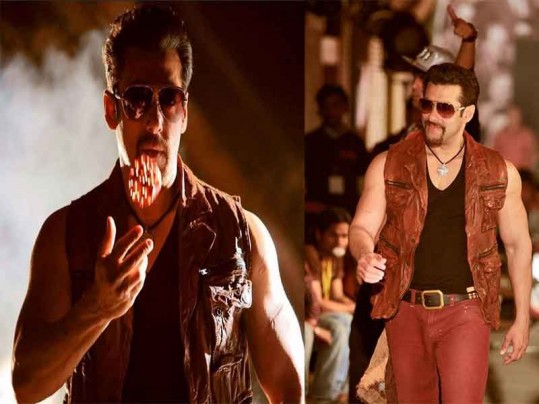 The plot of this movie is a middle-aged wrestling champion tries to return his wife back in his life with dignity. Here is the pic of his latest release song “Baby ko Base Pasand Hai” where he wears white stripe leather jacket. 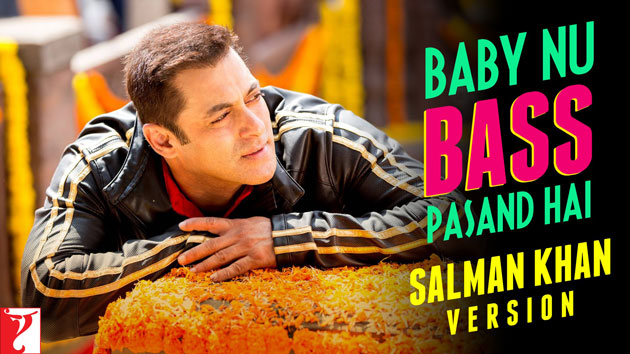 In Raven, we serve genuine leather jacket with existing design and also we give custom made design opportunity to our customer with affordable price and also the best quality.