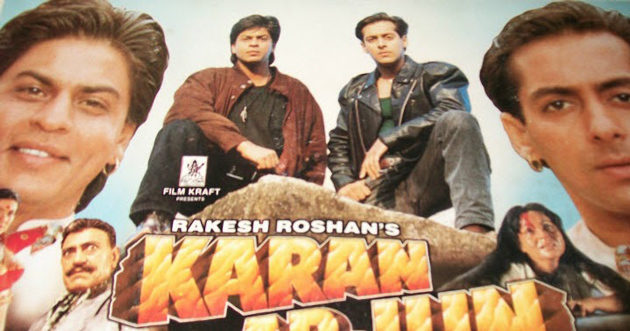 Abdul Rashid Salim Salman Khan is credited as Salman Khan and also he is very popular with “Sallu” and “Vai”. Salman is an Indian film actor, producer, and television personality. He started his career in 1988 as a supporting role in “Biwi Ho To Aisi”. He is the handsome Hunk of Bollywood film industry and also an eligible bachelor on this planet, and it’s great for one to adopt his styles. Although his choice also matches with some of us, from “Maine Pyar Kia” to ” Sultan ” he has shown us a couple of style of Jacket. In this post, we will see some early hits and style and also the collection of his leather Jackets one by one.Among three part of these posts, this is the very First part ” Early Hits”. So, stay tuned with us for further progress of this post.

The plot of the movie was very simple and realistic for that time. Story progress with Salman Khan a wealthy man falls in love with Bhagyashree who is a working-class woman. In the film, we enjoy both acting and style of Salman. 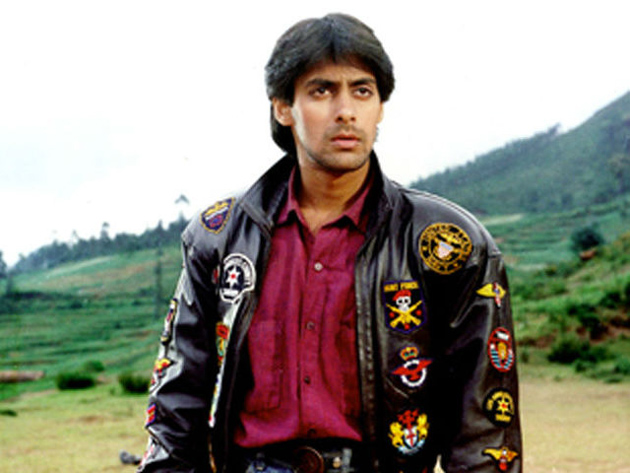 Karan-Arjun :
The story goes with the revive of two brothers (Shah Rukh Khan, Salman Khan) who realize their identities and seek revenge upon their killer.

Jab Pyaar Kisise Hota Hai :
In the movie, Sallu as a rich playboy who is lightening the financial burden of his industrialist grandfather by spending his riches on alcohol and women. 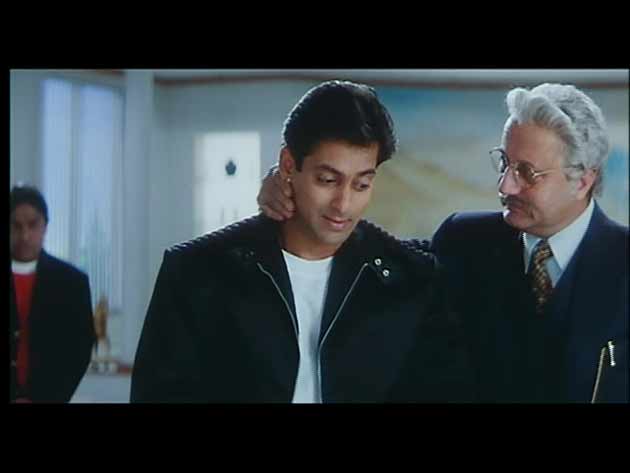 Yeh Hai Jalwa :
The story is about an orphan named Raju as Salman Khan a business man in India. when he was very young his mother died and his father had already left him. At work, Raju witnesses Rajesh Mittal (Rishi Kapoor) who is his father, is winning an award on TV. Here he is wearing a black leather jacket with white stripes.

Tere Naam :
The film was based on a real-life incident of a friend of Bala’s, who had fallen in love, lost his mind and ended up in a mental asylum. Here we can see an emotional scene where Sallu is wearing a black jacket.

In Raven, we serve genuine leather jacket with existing design and also we give custom made design opportunity to our customer. Soon we will introduce more Salman Khan leather Jacket in part 2 and part 3 post. Stay Tune!