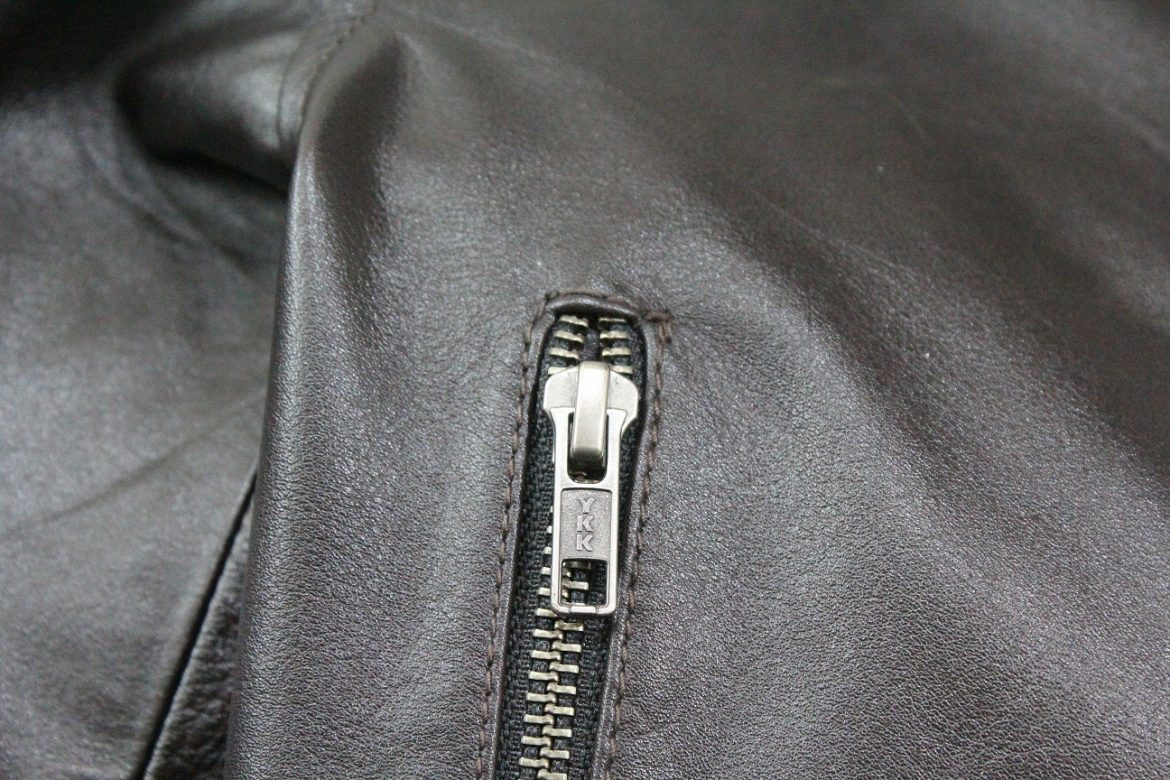 If we want to talk about Zippers then we have a pop-up in the mind is YKK Zipper. This zipper is one of the finest zipper company in the world. They manufacture approximately 90% of all zippers in over 206 facilities in 52 countries. Let’s know some in-depth history & modern fashion of this legendary
YKK Zipper.

Now that the zipper has been around for nearly a century, you’d think that something so simple might have been perfected—becoming a 100 percent reliable commodity. But that hasn’t happened. There are still tons of faulty zippers out there. Teeth that break. Pulls that pop. Herky-jerky sliding and irreparable lockups.

Relevant Topic:  Best Part of an Animal: You Need to Know

One zipper gone wrong can render an entire garment unwearable. This consistent quality is a must for reputable fashion brands. For decades now, apparel makers who can’t afford to gamble on cut-rate fasteners have overwhelmingly turned to a single manufacturer. YKK, the Japanese zipper behemoth, makes roughly half of all the zippers on earth. More than 7 billion zippers each year. Those three capital letters are ubiquitous—no doubt you’ve seen them while zipping up your windbreaker or unzipping someone else’s jeans. How did YKK come to dominate this quirky corner of the industry? 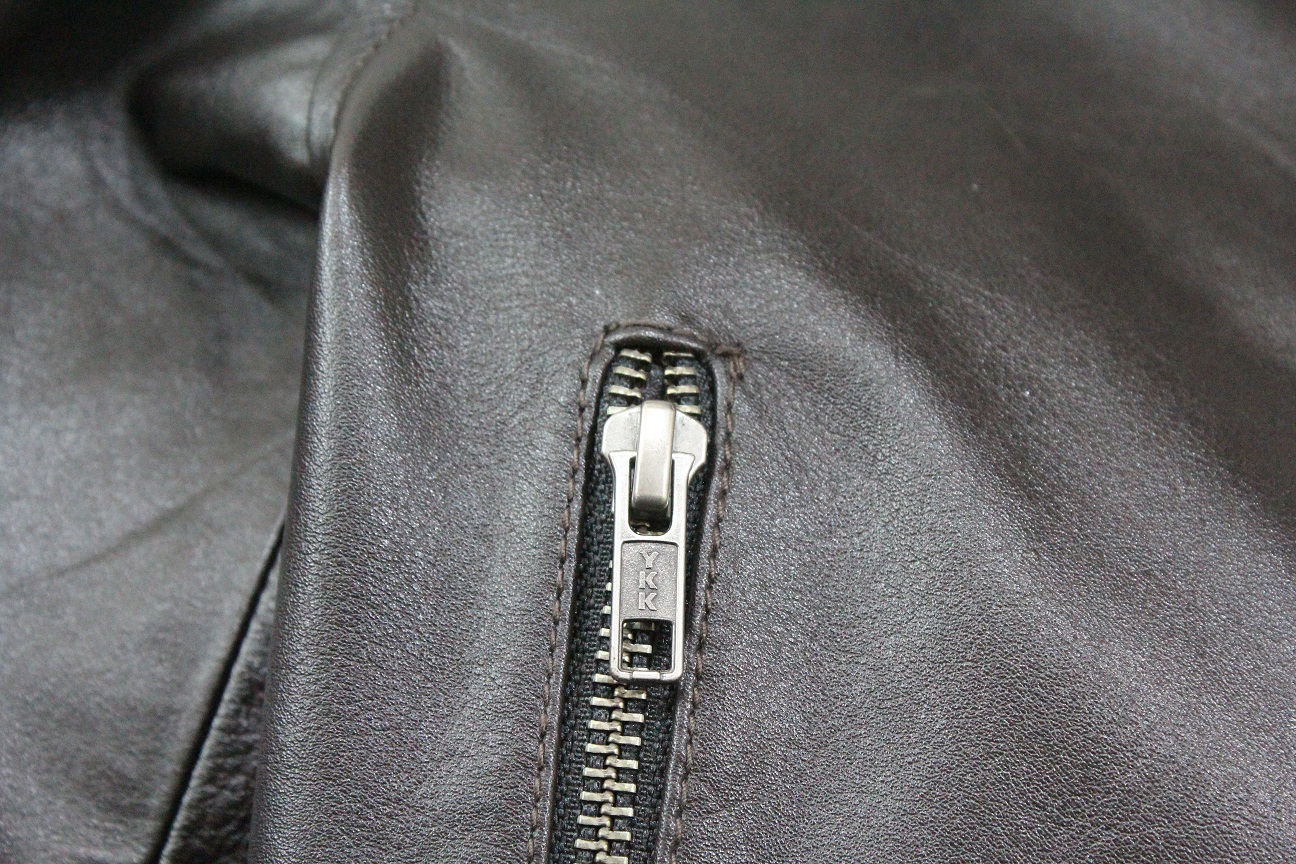 Founded by Tadao Yoshida in Tokyo in 1934, YKK stands for Yoshida Kogyo Kabushiki Kaisha (which roughly translates as Yoshida Company Limited). The young Yoshida was a tinkerer who designed his own customized zipper machines when he wasn’t satisfied with existing production methods. One by one, Yoshida brought basically every stage of the zipper making process in the house: A 1998 Los Angeles Times story reported that YKK “smelts its own brass, concocts its own polyester, spins and twists its own thread, weaves and color-dyes cloth for its zipper tapes, forges and molds its scooped zipper teeth …” and on and on.

YKK even makes the boxes it ships its zippers in. And of course, it still manufactures its own zipper-manufacturing machines—which it carefully hides from the eyes of competitors. With every tiny detail handled under YKK’s roof, outside variables get eliminated and the company can assure consistent quality and speed of production. (When the Japanese earthquake hit last year many supply chains were shredded, but YKK kept rolling along.)

If you are thinking of choosing zipper for your products then YKK may appear in your mind first. But why they will pop up in your mind is because of these following reasons below:

First of all, they are a visionary company that believes in philosophy like No one prospers without rendering benefit to others. And if you analyze them you will understand the fact that how serious are they on their believes. One more thing together they build the empire and together they achieve so far.

They manufacture not only useful, high-quality zippers that would benefit, or enhance but also the end-use goods in which they were installed. Since their product was a component in their customers’ products, and the critical moving part, they believed it would have to perform perfectly over a long period of time.

So that those end-use goods would last longer and perform better than others on the market. When they did, all involved would benefit. Because of this guiding principle,

Actually, they just don’t believe in what they say to others, they also make them visible and true. Every brand cares about the quality and that remains years to years in customer’s minds. When we look back or forward we go with that trust also which gives us the confidence to make things happen.  In that case, YKK is the most trustworthy brand around the world.

Throughout years of experience and customer demands make possible to scale their skill sets with new innovative products. Different designs and designers choose them to bring the reality of their imagination in life. And successfully most of them see the reality within a period of time and they achieve the respect from those buyers who moved by their contribution.

Always working with several brands helps YKK to redefine each time their capability and reality which become such a combination that creates trends and trendy people around the world.

Finally, YKK was made by a Japanese firm, currently the world’s top zipper manufacturer, with $10 billion in annual revenue and a 40% global market share. They produce not only the zippers but also the machines that make the zippers. And also even many of the raw materials that go into the zippers–like the polyester and brass that make up the tape, teeth, and sliders as well. Because they care so they go that far to satisfy market demand and add values to others.  So, try it you will never forget about it.

© 2019 RAVEN. All right reserved
Do NOT follow this link or you will be banned from the site!